Joab along with his family began in 2001 working in the Philippines and then 2003 moving to Hong Kong.

Joab and Amanda met at college and have always had a heart for the people of Mainland China.

Joab and Amanda now live in Kunming, China learning Chinese and being a blessing to others wherever and whenever they can. 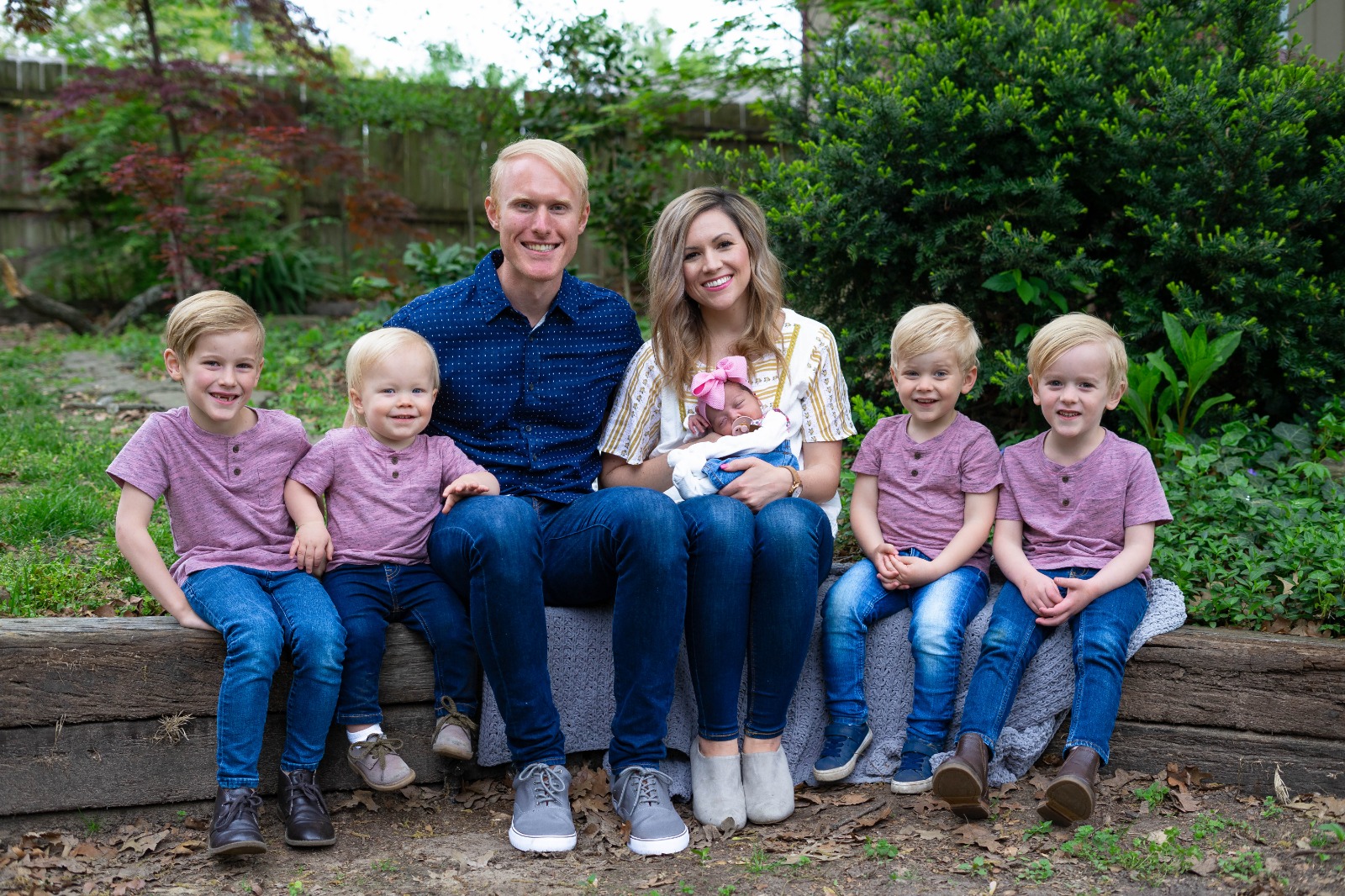